What sad news! Sonia Rykiel has passed away today in Paris at the age of 86.

Her daughter Nathalie Rykiel stated to the press:

«Ma mère est décédée cette nuit à Paris, chez elle, à 5 heures du matin, des suites de la maladie de Parkinson». This means that she has passed on at her home, at 5 am, from the effects of Parkinson’s disease.

Although 86 is a ripe age that anyone can wish to see, it is terribly sad to see a huge talent, innovator and inspiring person leave. Sonia Rykiel catered to – as Vogue just wrote – Brigitte Bardot, Catherine Deneuve and Audrey Hepburn. Her influence on fashion was so immense that in 2009, she was awarded The Order of Légion d’Honneur in recognition of her 40 years of service in the French fashion industry.

The milestones of her career included the Poor Boy Sweater, which was conceived during her pregnancy (pun intended!). In 1962, unable to find soft sweaters to wear during her pregnancy, she began to design her own sweaters. Rykiel then created her first maternity dresses and a tiny sweater, called the Poor Boy Sweater which made the cover of ELLE fashion magazine, and brought Rykiel fame.

She was also one of the first fashionistas who put seams on the outside of a garment, and to print words on them. Her designs featured long clinging sweaters or small cropped pullovers along with long scarves.

Sonia Rykiel is also one of the most famous Jewish designers of high fashion, as Haaretz has reported. She was responsible for the colourful stripes and colour-blocking in her quirky yet romantic and typically French designs. She is also forever remembered for her flaming red coif which she wore until her old age.

In 2010, she collaborated with H&M and brought out a youthful and funk collection. 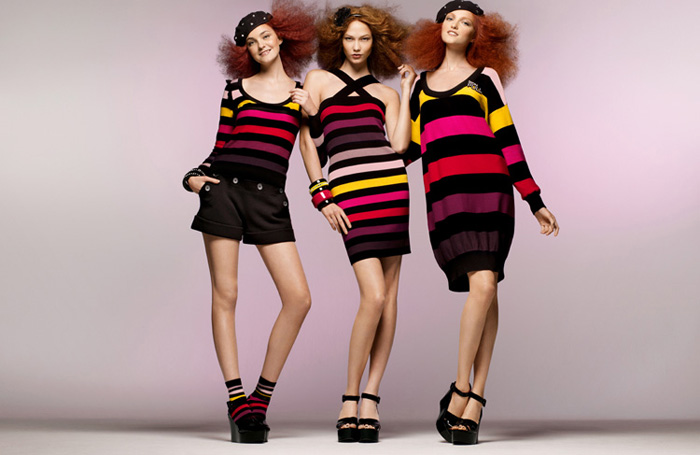 Although I was struck down with flu, my friend dragged me along to Bahnhofstrasse in downtown Zurich, insisting I should buy a few pieces of the collection before it is completely sold out. Below is a memory of that day, with me wearing the sweater and beret, whilst sitting in the kitchen. Thank you Sonia for your hard work all these years! May you rest in peace. 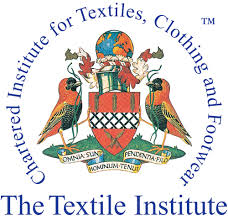